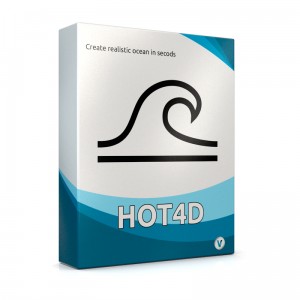 HOT4D allow you to create Ocean that look real.

HOT means Houdini Ocean Toolkit. It’s a plugin for Houdini created by Drew Whitehouse based on a Jerry Tessendorf paper.

It allow you to create a surface that look like a deep ocean.
I’ve decided to almost “copy/paste” the code to allow cinema4D’s users access this tool.

The plug-in is on alpha stage. It mean all functions are not implemented yet or will be removed.

With the new version for R21 you can now loop the animation, and as in R20 you can use fields. It’s using now Vertex Color tag instead of Vertex map.
(the foam will not loop, this will be added to the next version)

And a new effector to animate directly clones or matrices

For Cinema4D R21 both osx and Windows

For Cinema4D R20 both OSX and Windows you only need to download this zip file.

The source code can be found on GitHub

If you want to support and make a donation.

If you got some issue installing hot4d, watch this tutorial from John Burdock 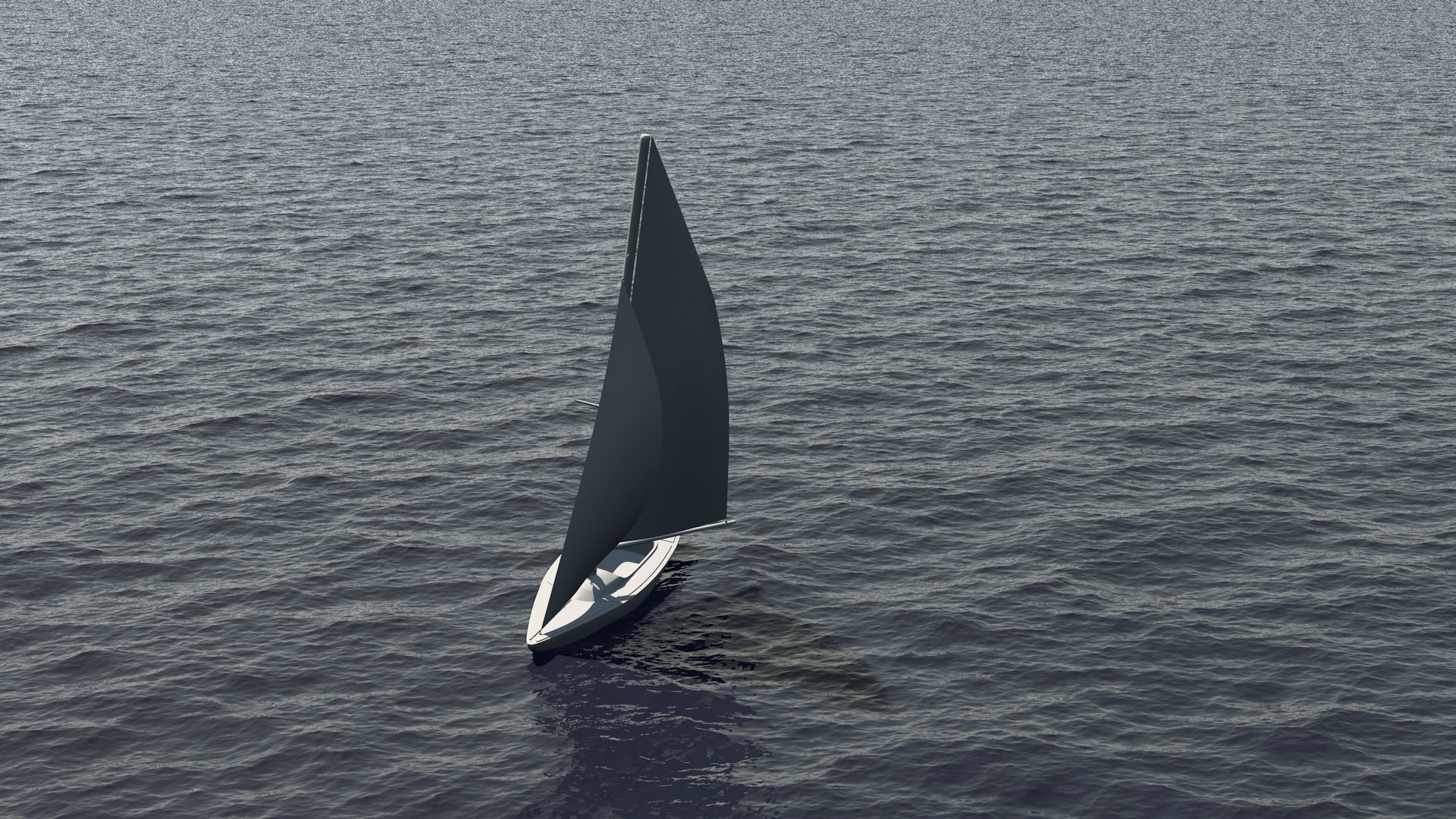