Get the last version

HOT means Houdini Ocean Toolkit. It’s a plugin for Houdini created by Drew Whitehouse based on a Jerry Tessendorf paper. It allow you to create a surface that look like a deep ocean.

The plug-in is on alpha stage. It mean all functions are not implemented yet or will be removed.
Only compatible with cinema4D R14 and more.
Windows 7 and OSX. 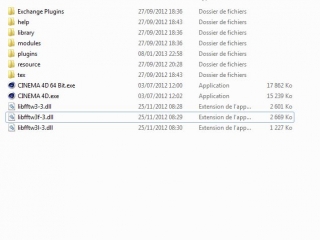 Windows and OSX users have to download the plugin and unzip it on the cinema4D’s plugins directory.


The plug-in is free, but if you want to, you can send me some money.